The company was started back in 1992 by Art Pannebecker, after 17 years of auctioneering for another company. In recent years second generation family members are taking over the reins while Art phases into semi-retirement. Despite these changes, the company strives to run the family business based around the same core values on which it was founded – Honesty, Integrity, and Great Service to all Clients and Customers. 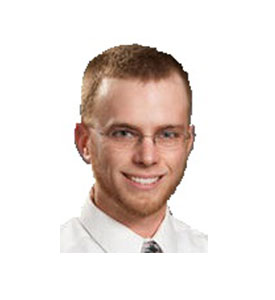 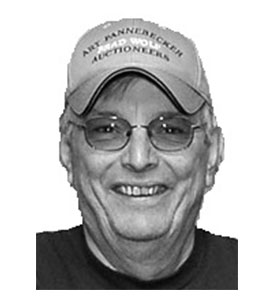 In 1975, Art Pannebecker began his career in auctioneering working for H.H. Leid Auctioneering. In 1992, Art decided to start his own company, Art’s Auction Service, and operated his own company for many years.

Put our 50 years of combined auctioneering experience to work for you!